Mimi Lam: An entrepreneur is born

When Mimi Lam, BIB/14, began studying at Carleton University’s Sprott School of Business, she had ambitious plans. With a plan to go to law school after completing a general business degree, she switched gears and decided to pursue a Bachelor of International Business and travel the world. Today, she is the CEO and co-founder of Superette, one of Ontario’s first retail cannabis operators and an award-winning brand with a store in Ottawa’s Hintonburg community, and three more opening this spring, two in Toronto and another location in Ottawa.

“The notion of being able to go on exchange for more than one semester, and really immerse yourself in another culture really spoke to me,” said Mimi. “I thought it would be an interesting challenge personally that I could grow a lot from, aside from just being in class. It was pretty much a no-brainer. Throughout my career, never once have I regretted my decision to choose Sprott’s BIB program.” 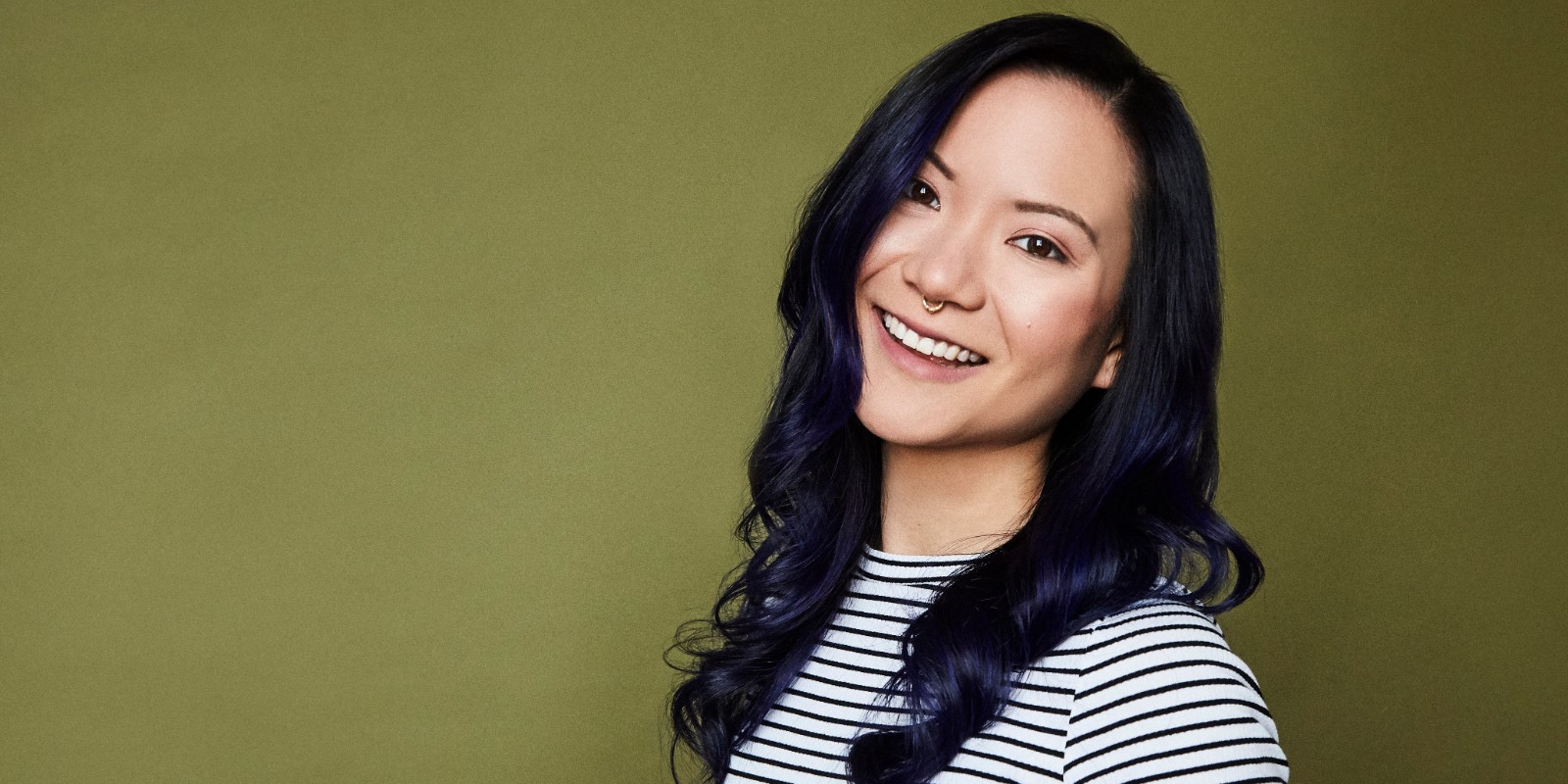 Mimi Lam, BIB/14, is the co-founder and CEO of Superette.

During her time at Carleton, Mimi was very involved with extracurricular activities on campus, which allowed her to expand her skillset and meet new people.

“I joined many clubs and activities in order to challenge myself and feed my curious spirit,” said Mimi. “Thinking back to some notable organizations, the Sprott Student Investment Fund and Sprott Competes have been fundamental to my growth in my professional career and really set the foundation for how I connect myself within a workplace, both internally and externally. They allowed me to analyze situations in a short time frame, work closely with other people, and gave me the confidence to present in front of an audience. Both clubs gave me a small glimpse into what would greet me in the real world, and gave me the initial tools I needed to succeed today.”

After graduation, Mimi worked at Macquarie Capital as an investment banker, advising on mergers and acquisitions and equity raises. After two years, she started to get an itch to try something new.

“I was pouring my heart and soul into helping our clients, but there was a bit of a disconnect because I wanted to be a part of something that I was building personally,” said Mimi. “I started to look at startups and how I could join one and help them grow, rather than being an external advisor. Leading up to the legalization of adult-use cannabis in Canada, there was a lot of buzz around the new industry and I saw an opportunity.”

Mimi joined the Toronto-based company Tokyo Smoke, a coffee shop that was focusing on building their brand. Knowing that cannabis would one day be legal, they wanted to get into the market early on.

“Tokyo Smoke’s brand immediately spoke to me,” said Mimi. “I approached them in early 2017 with the offer to support in all business matters, and when I joined, I became responsible for strategy and corporate development. Jumping into a corporate role in a new industry meant there was a huge learning curve. The regulations hadn’t been finalized yet, and provinces didn’t have a clue on how to proceed in retail and distribution. Trying to grow the company while a lot of things were still up in the air was a very interesting process, and I was able to learn a lot. I helped Tokyo Smoke raise capitals, support in taking company public and later sell to Canopy Growth.”

Following the 2018 Ontario election and the government moved to an open cannabis retail market, Mimi saw an opportunity. Mimi and her business partner, Drummond Munro, decided to take a risk and do it on their own. They founded Superette with the goal of creating a unique brand concept and an inviting space for customers. In April 2019, their retail location opened – the first retail cannabis store to open in Ottawa.

“When the new Ontario government came into power, there were a lot of decisions that they flipped back and forth on how cannabis retail rollout would work,” said Mimi. “It was going to be an unlimited license environment, but then they decided that they were only going to issue 25 licenses and it would be a lottery. As a business, a change like this was damaging but out of our control, so we doubled down on the Superette brand and concept. Out of roughly 35,000 applicants in the lottery, we were not successful. However, we were lucky to form a partnership with one of the winners in Ottawa. We supported our partner, from securing the lease for the store, to, architecture and construction hiring, training, visual merchandising, setting up systems and processes, and procuring inventory. All of that happened within a two-month window from February to April. Since April 1, 2019, the store has been operational and we have received a lot of positive feedback in regards to the uniqueness of our retail concept and brand, and the friendly and inviting space we offer. I’m really proud of that.”

Superette has received several cannabis industry awards recognizing its brand and store design, as well as community engagement. Superette also received a 2019 Best Ottawa Business Award in the Best New Business category from the Ottawa Business Journal and Ottawa Board of Trade

When Mimi reflects on her professional career to date, she can link her experiences and relationships back to Carleton and Sprott.

“Carleton set me up with tools to succeed,” said Mimi. “You never know what the professional workspace could throw at you, and it’s easy to walk away from a class in university and think you will never use that knowledge. Now, I find myself in situations where theories I have learned from my business classes are applicable in my daily work. In my time at Sprott, I gained a diverse background that I can draw from at any time, and it’s been extremely useful.”

For recent graduates or current students interested in entrepreneurship, Mimi’s advice is to learn from your mistakes early on and to be prepared for challenges.

“It’s better to make mistakes now before you are tied down with more responsibilities, rather than look back and ask yourself why you didn’t do that thing you wanted to do. Expanding your network and reaching out for advice is always helpful. For those interested in entrepreneurship, make sure you have more than just a good idea. For Superette, it’s very easy to point to the design, aesthetic and feel of the store, but it is crucial to build the right foundation to grow the business such as accounting systems, and intellectual property. But most importantly, focus on the people.”