He Shoots, He Scores a Degree 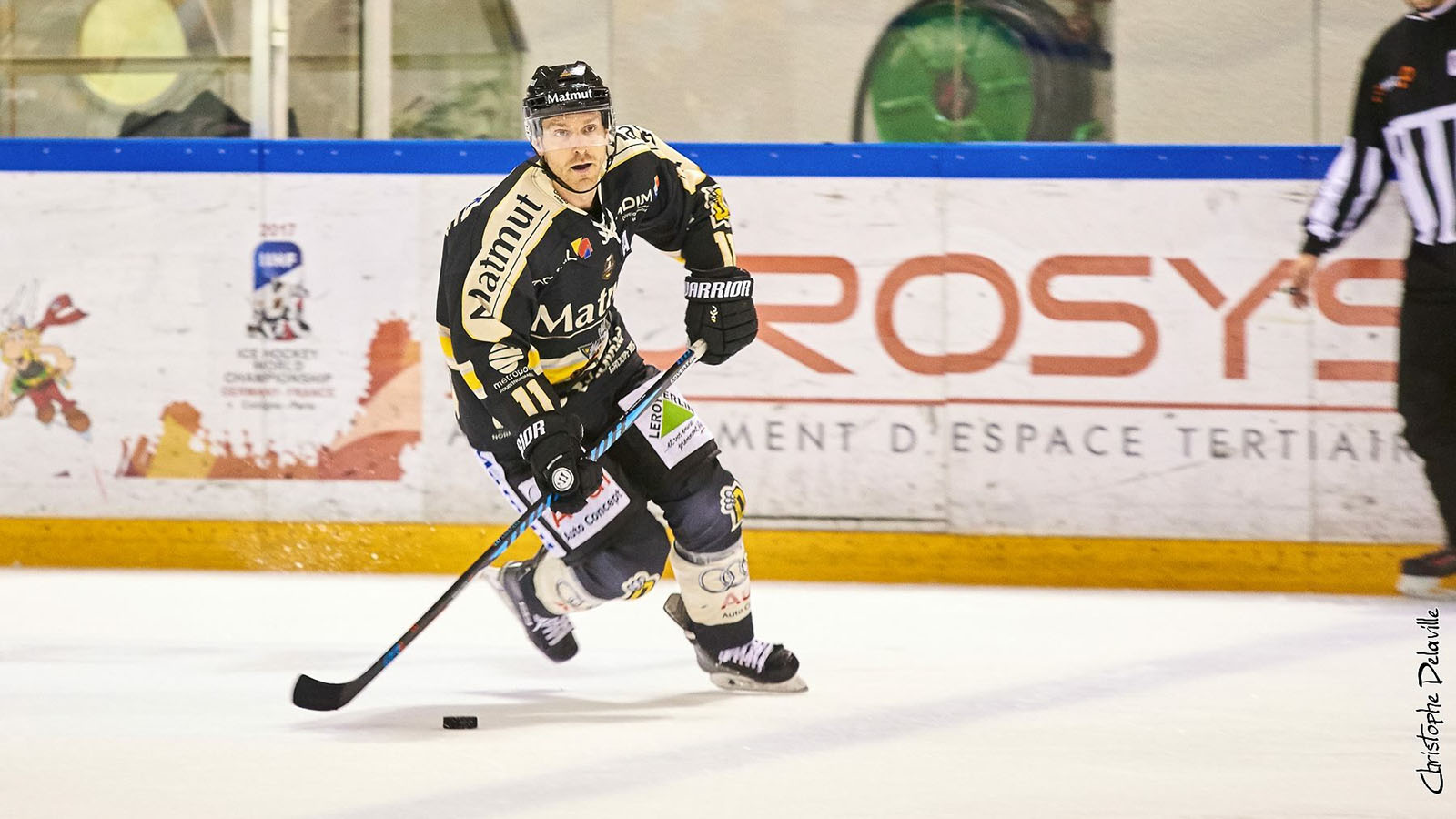 Even as he travelled the world as a professional hockey player for 13 years, François-Pierre Guénette planned for what would come next.

“I’m pretty happy with what I did to prepare and the way things are going right now,” says the graduate of Carleton University’s Master of Accounting (MAcc) program. “It’s been a long time coming.”

Born in Laval, Que., Guénette says his was the classic Canadian story: he picked up a pair of skates when he was four and started playing hockey with friends.

It was always a dream to play pro, but it actually came true in 2003 when the Vancouver Canucks drafted him. They offered him a contract in 2005 when he was 21. (continued)

Dana Brown, Dean of the Sprott School of Business at Carleton University, is pleased to announce the appointment of Rick Colbourne to Assistant Dean, Equity and Inclusive Communities for a... More

The COVID-19 pandemic is a historic milestone at many levels and has launched the world into crisis management mode—all individuals and organizations have had the urgent need to manage this... More

Student Blogs/Lauren in Germany When I first moved to Germany, one of the most frustrating things for me was speaking German to someone and them replying to me in English.... More

On June 19th, Carleton University approved this year's list of graduates! While celebrations have moved online this year, it gives us even more reason to celebrate all our amazing graduates... More