Leaving English behind one step at a time

Speaking in a foreign language is intimidating. Being afraid of judgement is natural. From the very first word you learn up until you’re fluent, there are different challenges along the way.

At the beginning you may struggle with pronunciation, then stringing a sentence together, and then expanding your vocabulary. Once you have those basics covered, you begin to notice another whole world of interpreting expressions, understanding colloquialisms, distinguishing dialects, and so forth. The process of learning never ends when it comes to languages. Don’t let this discourage you! Use it to your advantage and always stay curious! 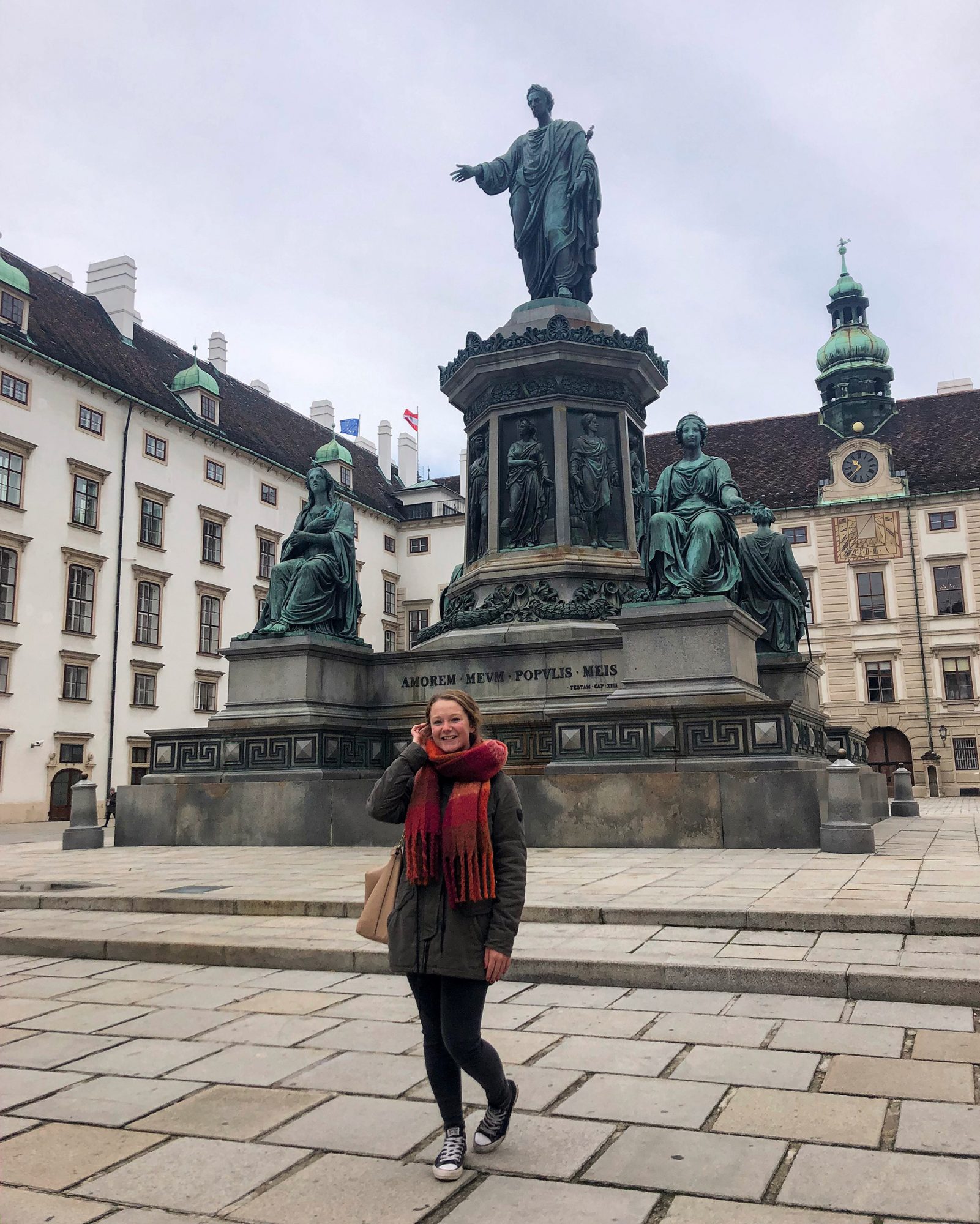 If you want to challenge yourself, take city tours in the language you’re learning!

My goal is not to become a literary genius but to be able to communicate ideas and express feelings with minimal struggle. In just two years, I went from knowing absolutely nothing in German to a solid B1 level. After moving to Germany, I felt like I was on a rollercoaster because some days I would have great conversations and other days would be full of misunderstandings and discouraging interactions. It took a while to get accustomed to the speed of native speakers and come to terms with the fact that daily tasks require more energy simply because I need to operate in a foreign language. But with persistence and courage, it’s only gone up from there. 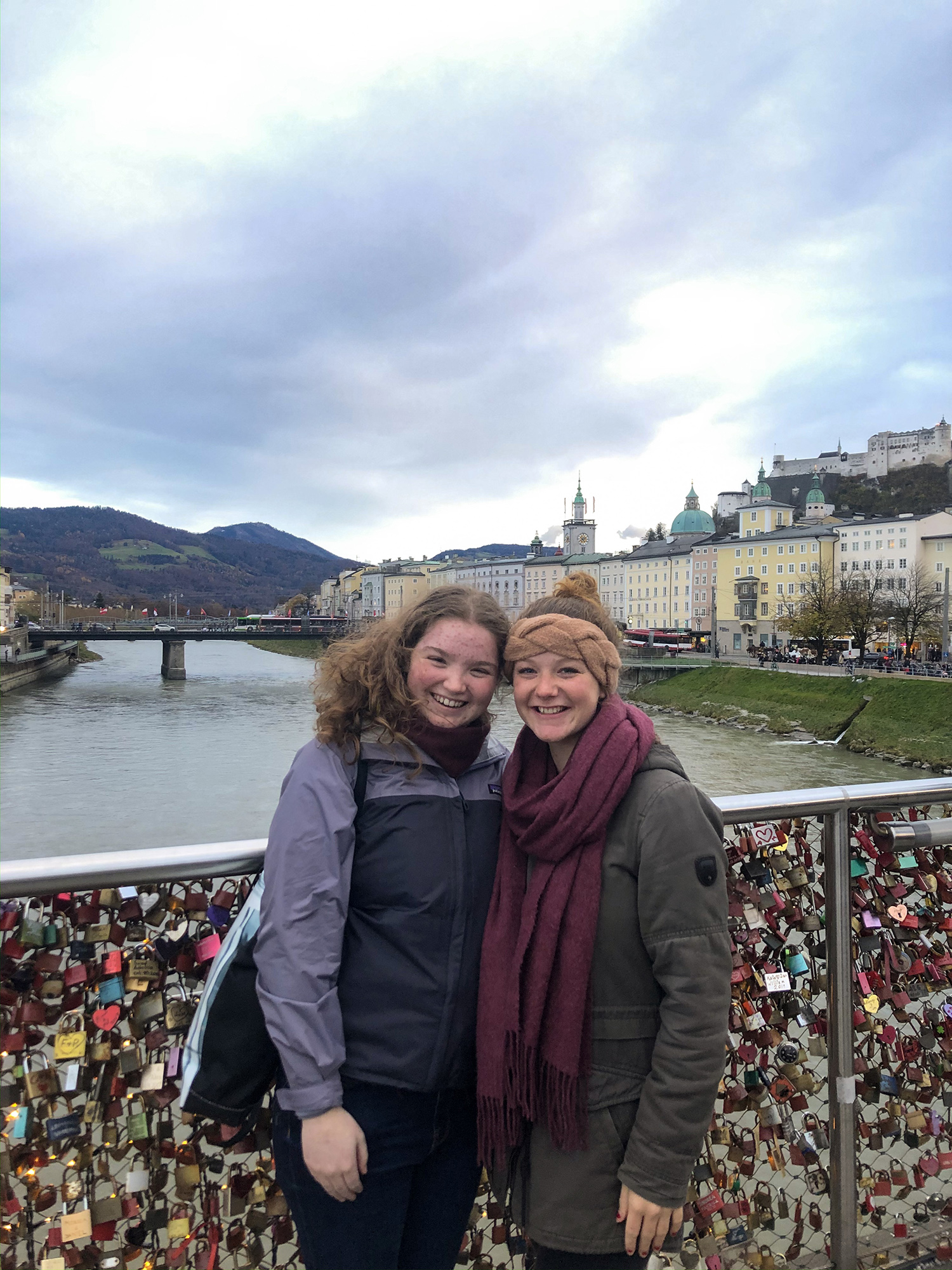 Having a fellow Canadian friend to share the good and bad times with makes a world of difference. 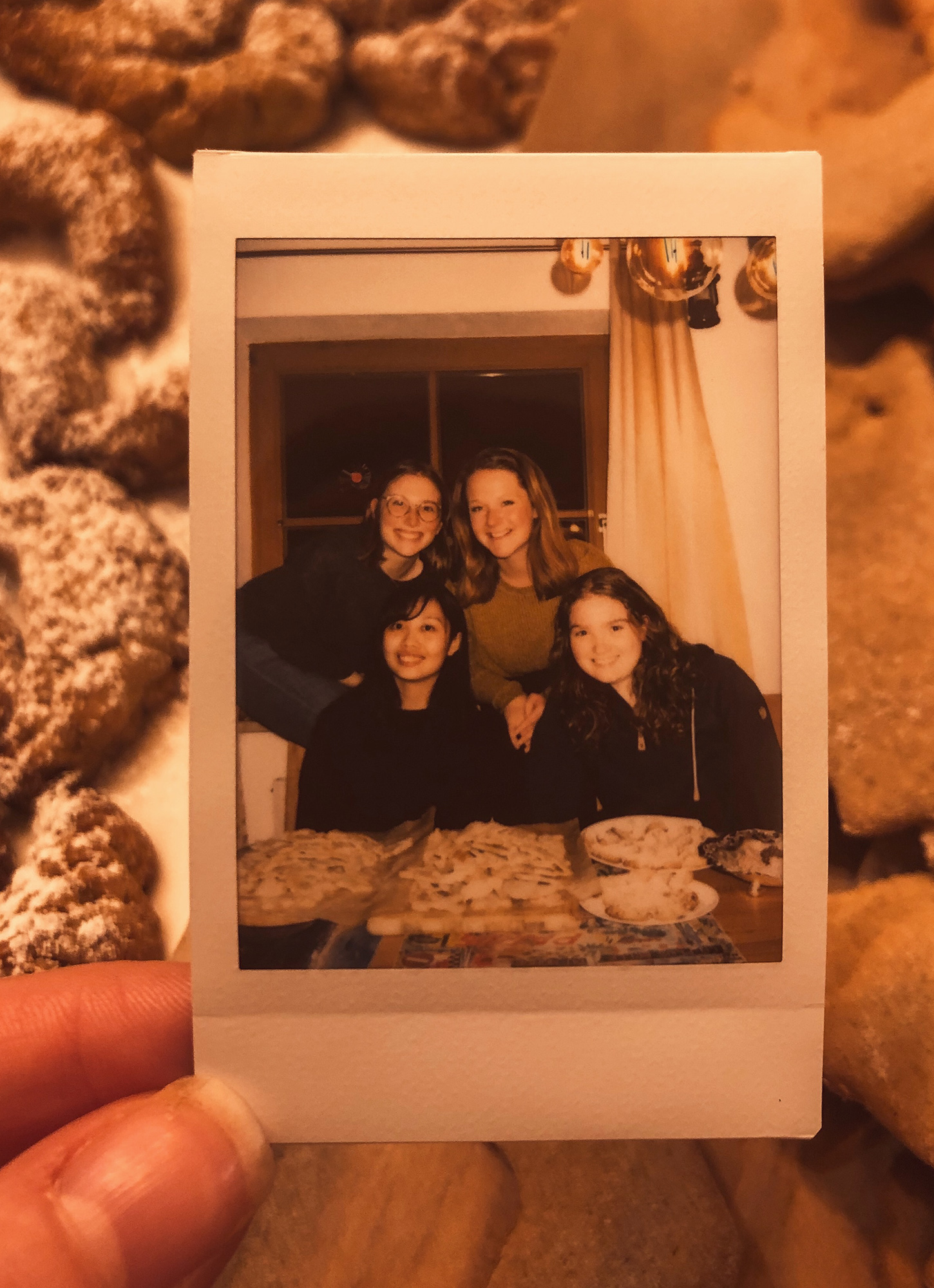 It’s quite difficult to notice day-by-day progression but there are other ways to tell if you’re absorbing the language based on subconscious actions. Recently, I’ve actually found myself thinking and reacting in German. It’s a weird sensation because it’s doesn’t seem natural but it’s so fulfilling at the same time. I’m waiting for the night I have a dream in German! I’m also still working on how to be funny…. that’s a tough one.

The most important (and cliché) tip I could give language learners is to allow yourself to be vulnerable and make mistakes because that is the only way it’s possible to make progress.

After one week, I told my German friend that I only wanted to speak with her in German. Now, I’m ramping up my game; I recently made a rule for myself that I will try my best to only speak in German with anyone who can speak German (at my level or higher). As long as I stick to it, I believe this will significantly help my language skills and direct me towards my goal. 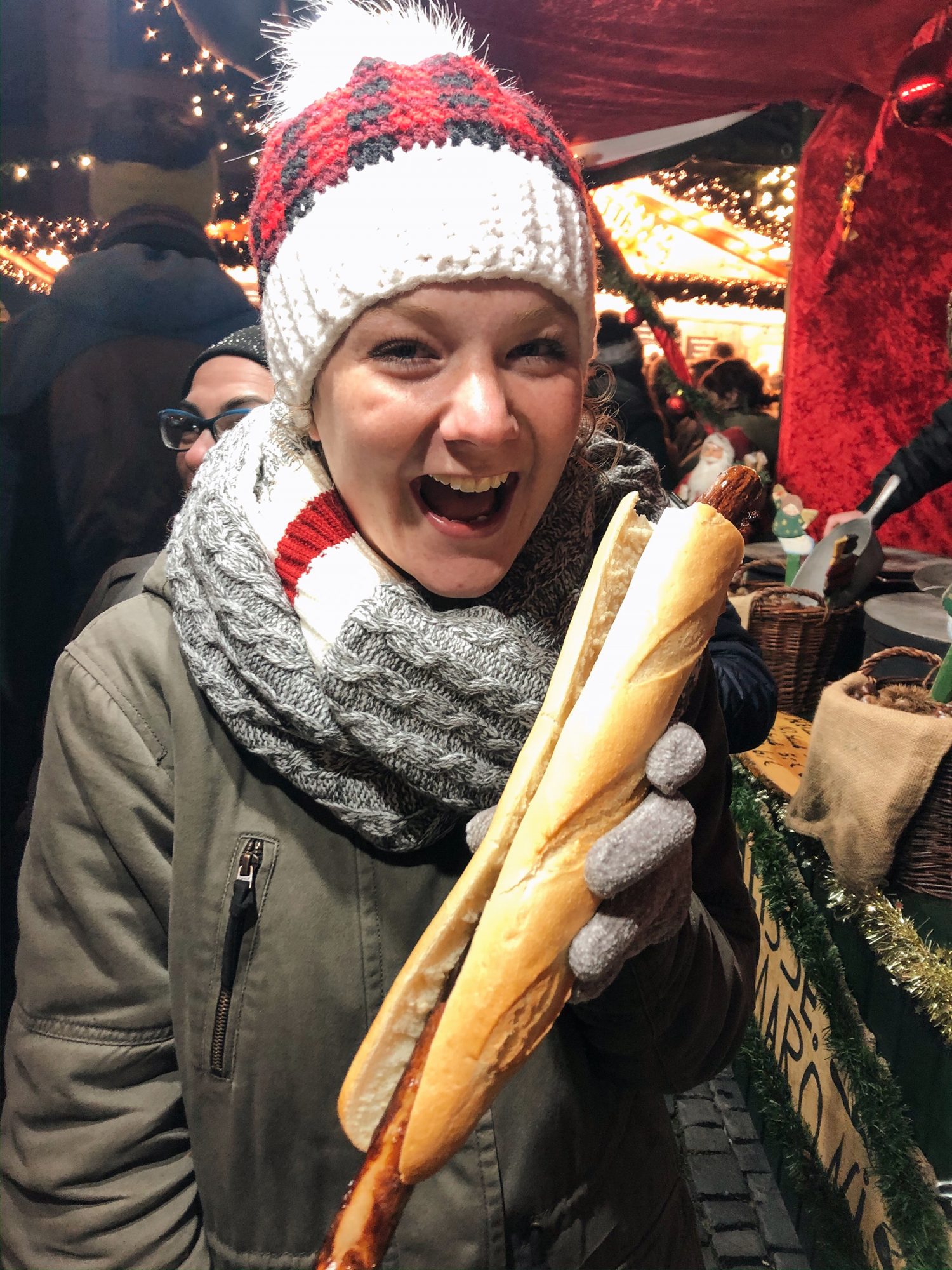 If you want to challenge yourself when learning another language, here are a few tips: 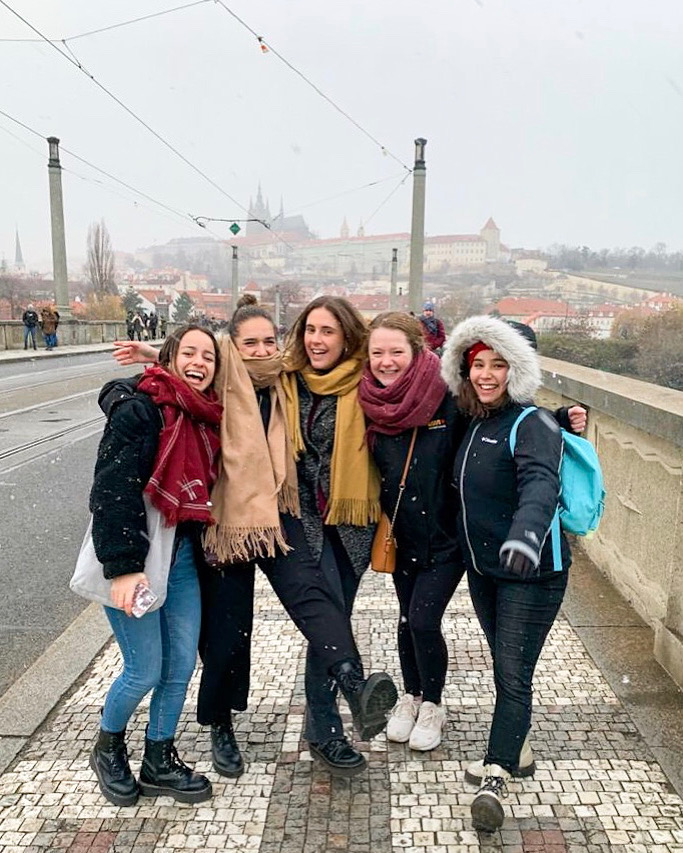 Quite a few exchange students actually don’t speak any German but it’s great to practice with those who do. 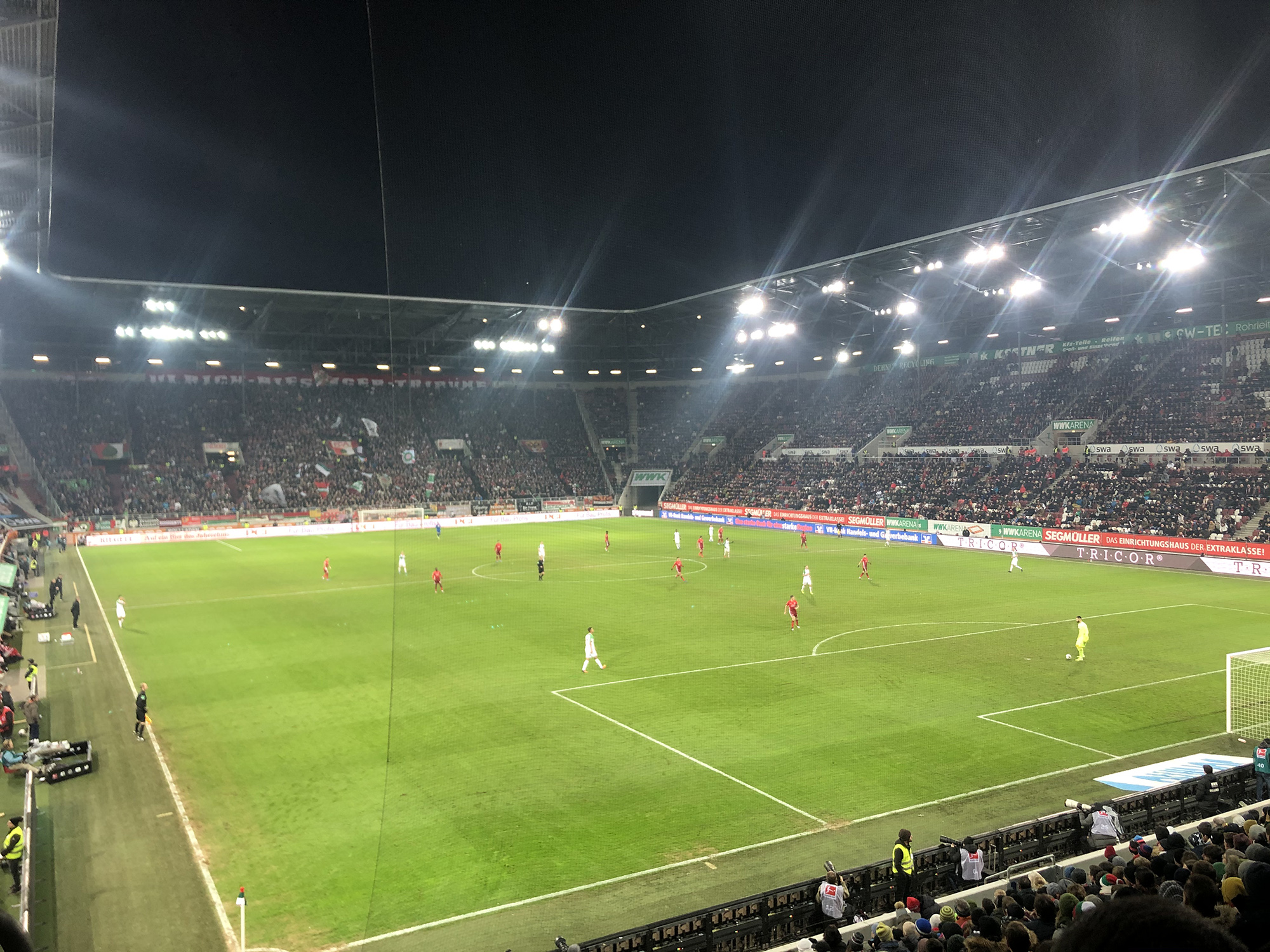 Organizations are facing tough challenges in response to the global COVID-19 pandemic. Students at Carleton University’s Sprott School of Business have stepped in to assist them in addressing this unprecedented... More