For Master of Accounting graduate Nicole Rogers, stepping onto the Carleton University campus in 2017 was a familiar feeling.

Rogers remembers touring campus in early 2005 to visit Carleton’s journalism program. While she ended up studying elsewhere, she found herself back at the familiar canal-side campus 12 years later to begin a Post-Baccalaureate Diploma in Accounting at the Sprott School of Business.

“I think I realized how ironic it would be if I ended up at Carleton as an accounting student,” says Rogers, who now works as a staff accountant with Ottawa firm Welch LLP. 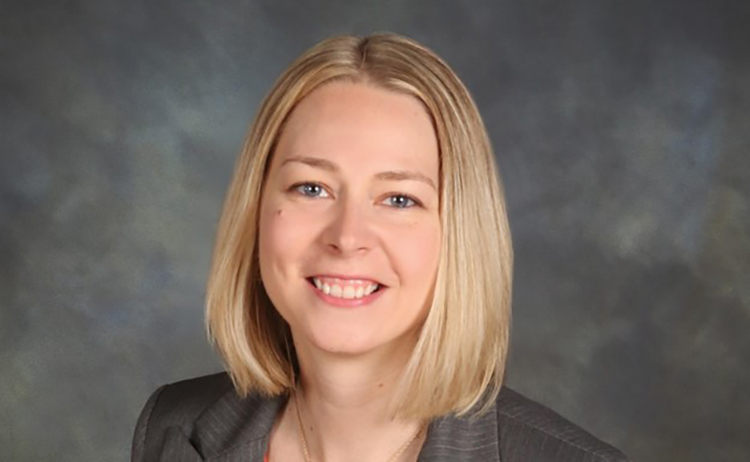 While Rogers was completing her journalism degree, she gravitated toward the world of documentaries. She took on a job producing documentaries with the investigative unit at CBC News. Rogers says she’s particularly proud of one 2010 investigation — which was nominated for a Canadian Association of Journalists Award — that revealed how the Canadian military had handed over more than 400 detainees and juveniles in Afghanistan to state authorities where they potentially faced torture.

“I was really passionate about wanting to make a difference,” says Rogers.

“I felt that journalists had a responsibility to shed light on the truth and help right injustices in the world, and that was a big reason why I decided to pursue journalism in the first place.”

After her yearlong stint at the CBC in Toronto, Rogers began working with the late John Kastner, a four-time Emmy award-winning Canadian filmmaker, with other freelance gigs on the side as well. With Kastner, Rogers helped produce and research a number of documentaries focusing on not criminally responsible verdicts and forensic psychiatric hospitals.

After Rogers met her now husband and decided to move to Ottawa to join him in 2014, she was faced with a tough reality—the documentary industry wasn’t nearly as big in the nation’s capital as it was in Toronto, and the move would require a career change. “I realized I needed to pivot,” says Rogers.

At first, Rogers thought a career in bookkeeping might be the answer, but after working full-time for a few months she realized: “I needed more of a challenge,” which meant becoming a chartered professional accountant (CPA).

So 12 years after touring Carleton as a high school student, Rogers found herself back on campus in 2017.

“Carleton was well set up where I could take this post-baccalaureate diploma and not have to take an entire second degree,” says Rogers, noting many other universities require a four-year commerce degree. “It was the perfect bridge before entering the Masters of Accounting program in 2019.”

Another major perk of the Carleton experience for Rogers was the option of biking down the Rideau Canal to and from campus.

“It was so refreshing, it helped ensure that I showed up alert to class, and it was great for de-stressing before and after exams,” she says.

Rogers also credits Carleton, in part, for helping her secure a full-time position. Thanks to the Sprott School’s emphasis on networking and community connections, Rogers stumbled on Welch LLP at a networking event. Her goal over the next five to 10 years is to keep growing at the firm and eventually make partner.

While the average person might see accounting and journalism as isolated careers in two very different spheres, Rogers sees a multitude of intersections that prove helpful every day, from the need for attention to detail and accuracy to inquisitiveness, empathy and curiosity.

Rogers admits that deciding to go back to school as a mature student wasn’t an easy decision, especially when it came to potential challenges around debt, age gaps with classmates, and the risk-reward trade-off. She tells others considering starting a degree or returning to university for a second career that the challenge is manageable.

“By making the choice to return, it shows you’re committed and it’s for the right reasons,” says Rogers.

“The rest will fall into place.”

Written by Matt Gergyek. This article was originally published in the Carleton newsroom. 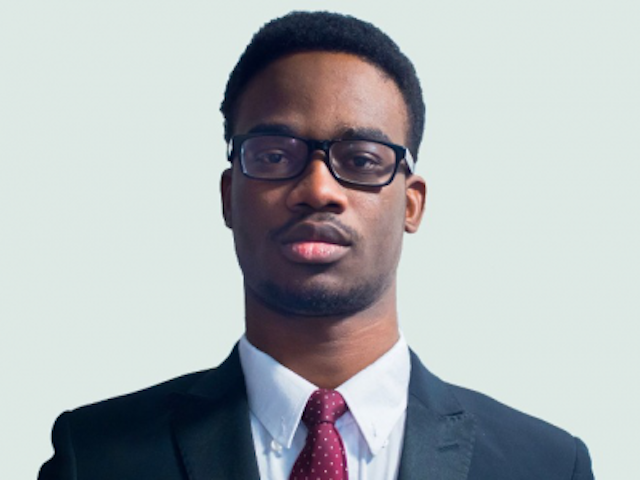 Sprott congratulates all of our Spring 2021 graduates, especially during this unique year. Graduates will join Sprott’s alumni community of over 12,000 worldwide! Carleton University will be hosting the virtual celebration... More 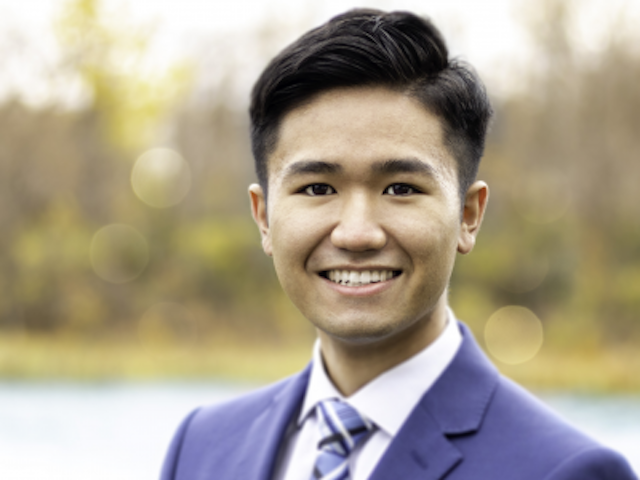 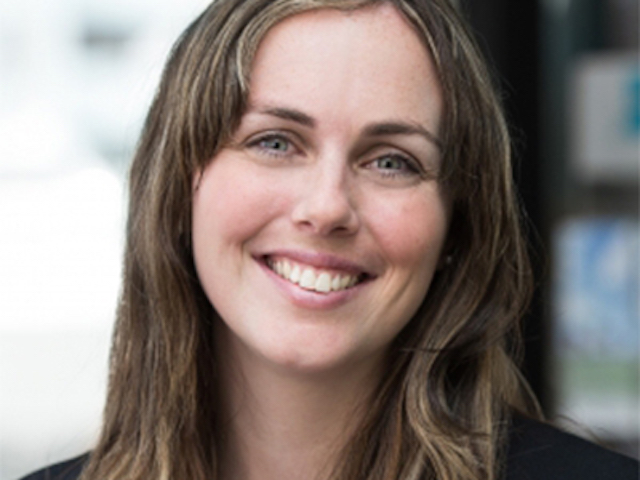