September 4th, 2019. The official date that my year abroad started. With all my belongings in a storage unit or packed in a few bags, I headed towards the Ottawa airport to begin an adventure that everyone was telling me was going to be the best of my life. After months of planning where to live and what courses to take, I was only a few hours away from arriving in Brussels, Belgium. Fast forward to today, Monday November 25th, coming up on almost my third month here in Belgium, I can say with certainty that the only danger of going abroad is not wanting to return back home. These few months have been filled with many firsts, with adventures and a lot of waffles, fries and beer. Here is a quick summary of my first few months abroad.

My host institution is Université libre de Bruxelle (ULB) – Solvay Brussels School of Economics and Management, a university that definitely does not do things the same way as Carleton does. Professors here make up the schedule they desire. This means that on a weekly basis your schedule can change drastically. Some courses I have on a weekly basis, other courses I have sporadically through the semester. In addition to this, the way that they grade students is very different as well. At least in the courses that I am participating in, there are not many assignments, group work, or presentations. The majority of my grades are based on my final exam. This means that my finals are worth 70% to 100% of my grade, which I will be presenting in January. Solvay is definitely one of the main reasons why I chose to come to Brussels. I wanted to take advantage of having the opportunity to take master level courses, which are challenging but very doable. 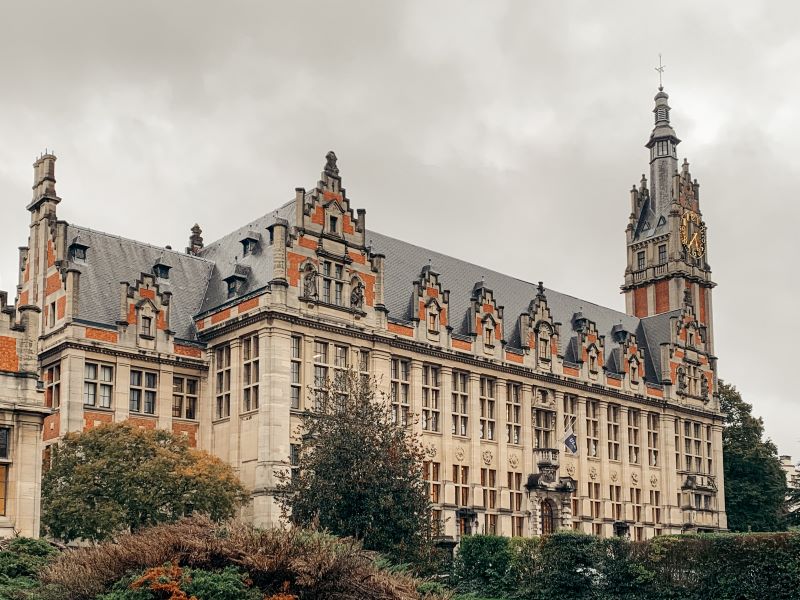 Of course, going abroad is much more than just to have an opportunity to study in a different country. It is also an incredible opportunity to travel and get to know many different countries around Europe. Since Belgium is so central, I have had the opportunity to travel and am excited to continue traveling throughout my year abroad. At the end of September, I got on a train and traveled 2 hours north to Amsterdam to visit a friend from Colombia that I had not seen in almost 4 years. I also got a taste of traveling by myself. The first day in Amsterdam I was actually alone. Walking through the canals of Amsterdam, allowing myself to wander this incredibly charming city without any real plans of where to go. Being guided by only curiosity and my need to take pictures of practically everything, has been probably one of my favorite highlights up to now. There is something very relaxing and refreshing about being on your own and having the freedom of doing whatever you desire, at the pace that you want. Amsterdam has been one of the two cities that have very easily climbed up to become one of my favorite cities in the world. 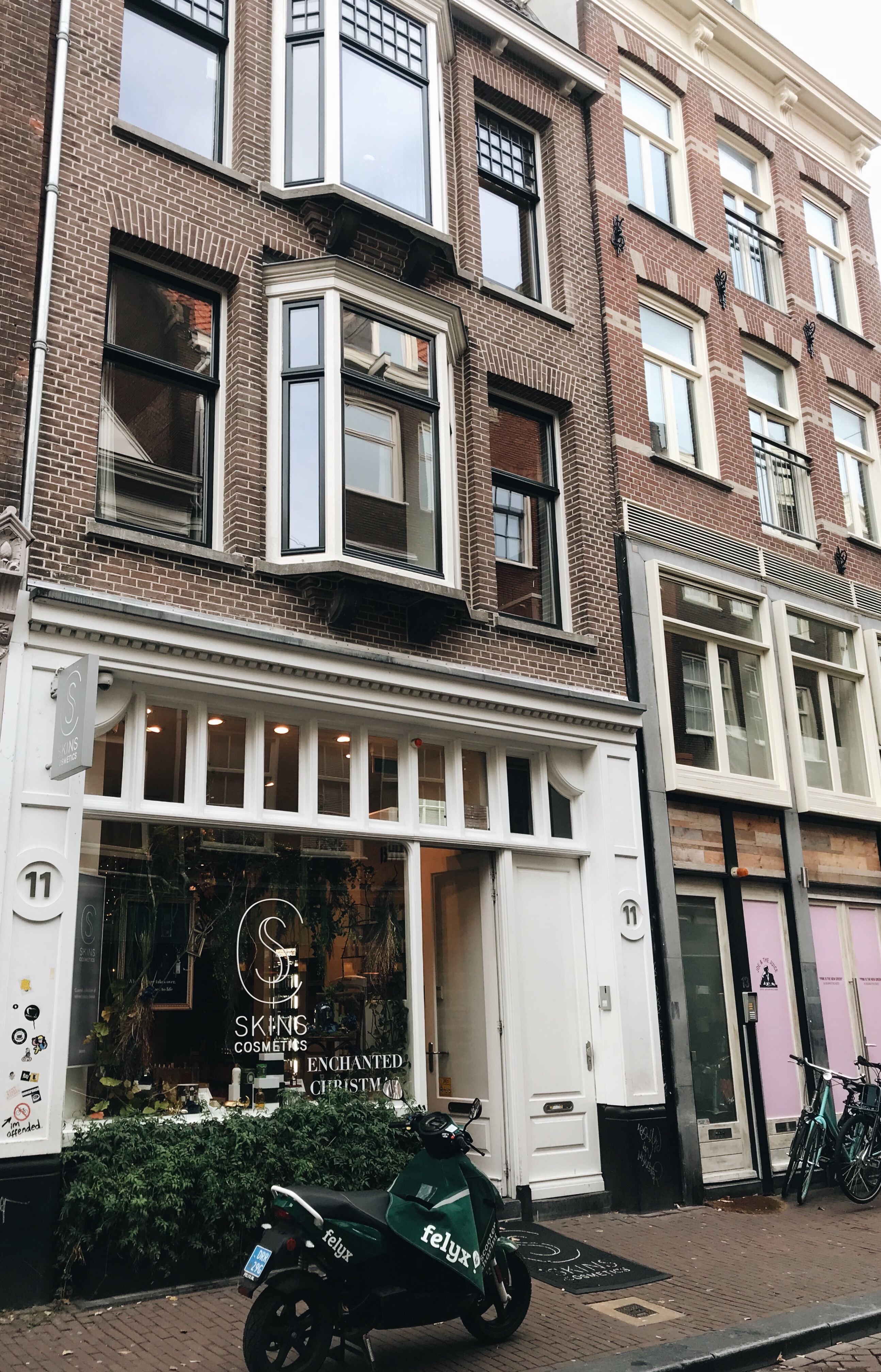 In October, my roommate and I decided to take a week-long trip. We arrived in Budapest by plane and then trained to Vienna and Prague. It still shocks me that in the same time that you get to Montreal from Ottawa, you can cross from one country to another here in Europe. All three cities were breathtaking. Budapest with its extremely photogenic parliament and castle; and Vienna with its museums and churches, made this trip one of the best I have ever taken. The true highlight, and the second city that climbed up my list of favorite cities in the world was Prague. It has been a long time since I have been so amazed by a city. Colourful streets, amazing architecture, breathtaking views, unbelievable churches, cheap food and drinks, and an amazing history. Prague has it all. After taking almost 180,000 steps we returned back to Belgium. 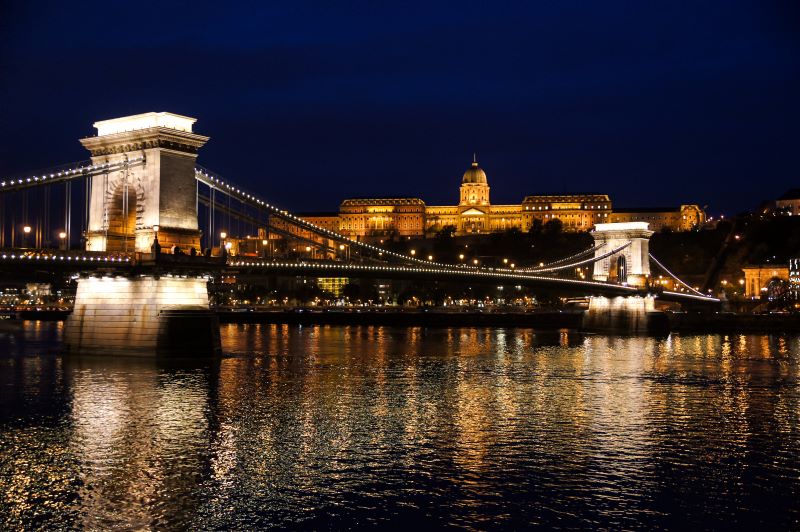 The Széchenyi Chain Bridge in Budapest 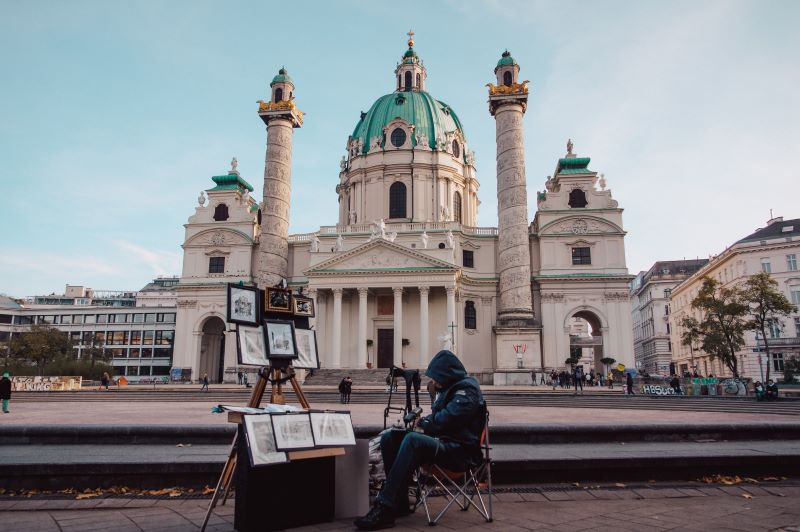 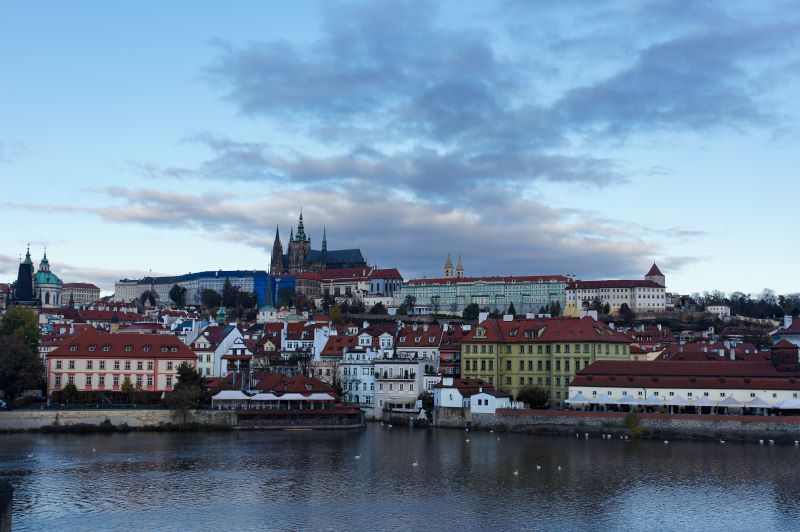 Coming towards the end of my first semester abroad, I am excited to not only visit as many Christmas markets as I possibly can, but am also excited to see what else Belgium and Europe have in store for me. Up to now it has been filled with enormous amounts of opportunities, not only to improve my academia but also for personal development and growth.