Beginning second semester was strange, incomprehensible even. I felt out of place, yet perfectly meant to be where I was. Although I never expected it to be, it was riddling trying to understand why I felt lost. It’s a riddle that I could not solve, yet frustratingly enough I felt assured there was an answer. 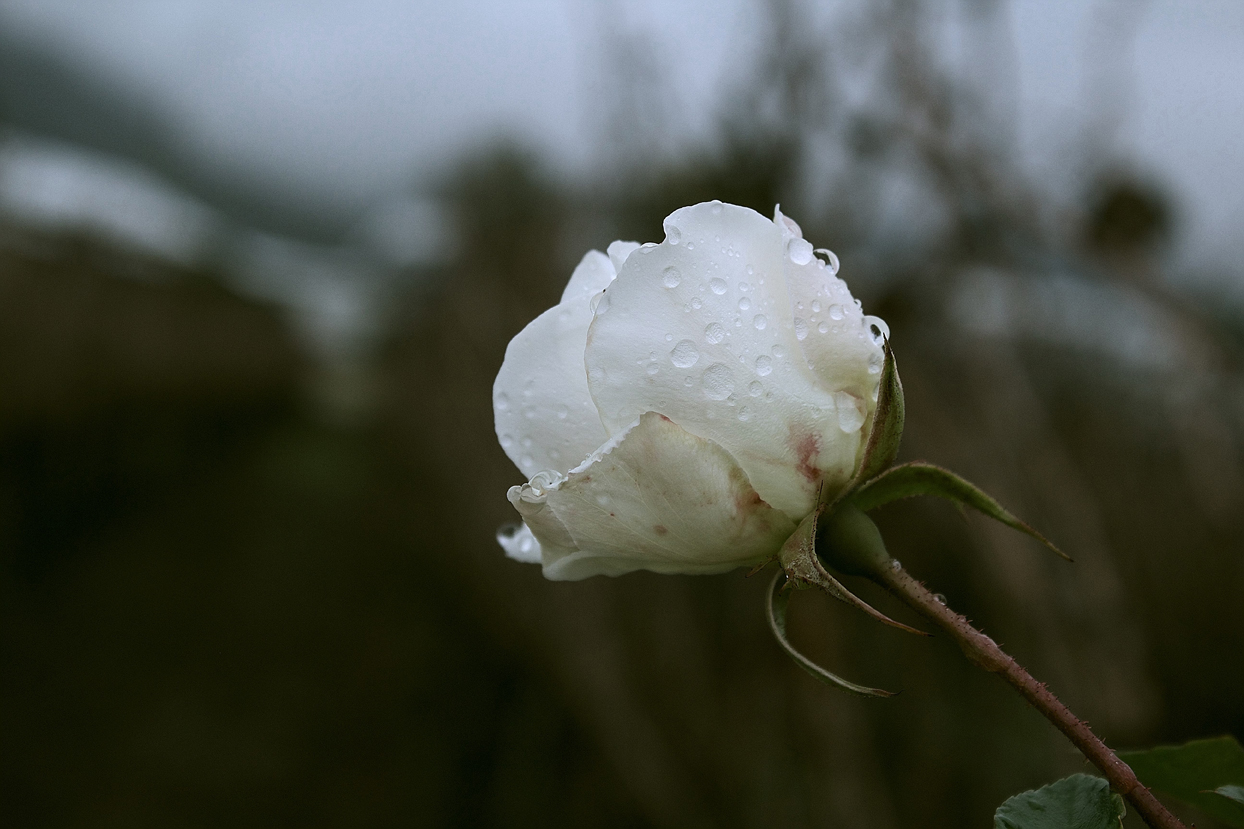 When second semester started in late August/early September I didn’t feel like an exchange student. I felt like a seasoned vet; I had gone through everything the new students were about to go through. For them, everything was new and exciting, they were introduced to all the procedures that were to come such as: course selection, ID registration, Student Card registration, Orientation Day and everything that I had gone through in March. They would soon learn of Chilean bureaucracy (which is dreadful), that there is probably more lenience in procedure than is given off, and they would begin to figure out the Chilean system.

I’m not too sure.

For you see, I think “Exchange” in its traditional one semester abroad sense and a year abroad are two very different experiences. So much so, that I cannot describe myself as an exchange student, at least not in the likes of other exchange students. I am confident that exchange for a semester, is as we expect it to be. I am confident that doing something new every weekend is more realistic and prevalent, for students abroad for a short time. Especially for exchange students traveling to Europe, the possibility of travelling to a new country each weekend is enticing and feasible. Exchange creates an idea that you’ll never run out of things to do, places to see, food to eat and so forth. Yet when you’re on exchange for a year, traveling each week, eating out each day, doing something new becomes less and less feasible – not only for financial (well, mostly for financial reasons) but also because you start feeling less and less like an exchange student and more like a local. Hence, I did not relate to those exchange students who were only are abroad for a semester.

The other side of the spectrum is the local life. In Ottawa for example, it’s a privilege (or poor fiscal and financial management) to go out for dinner. Ordering in is usually left for exam week where the trade-off between study time and cooking is the principle reason to spend a little more. In Ottawa, we’re students – to the fullest of its definition. Travel and long weekend trips are kept to a minimal if any at all. Going out is great until you have an assignment due the next week, not the next day. We live in our bubble of friends, family and school. It takes a reason, an excuse, to go to a different part of the city, to try a nice place to eat, and to do all the things exchange allows you to do.I didn’t want to fall into that bubble of what it means to be a local and to live like I do in Ottawa, but I felt more and more pressure forcing me towards that. I would justify doing less as either I’ve already done it, or would wait until later in my exchange to do it.

While I was not in the same position as the new exchange students, I certainly was not a local and I didn’t want to be. So, as I attempted to find, define and understand my position here in Chile, I found myself comparing my actions to those back in Ottawa.

Do I go out more? Do I see more that I would back in Canada? Do I spend too much time at my house? What would I be doing now if I were in Ottawa? Soon, I lost interest in trying to understand everything, but I kept asking myself the same questions with hope that yes; yes, I am doing more, seeing more, and experiencing more here than I would back home. 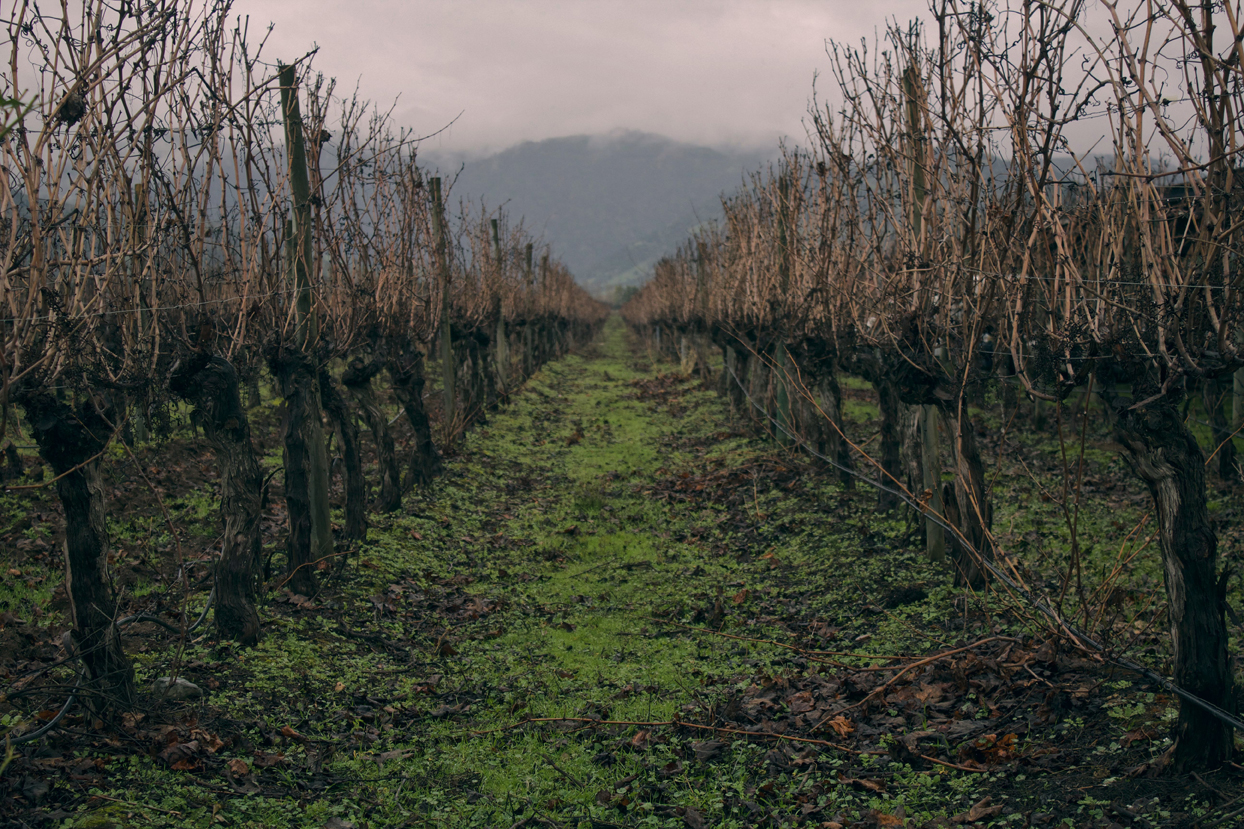 Being able to say I was doing more was enough for me, and I was happy.

Having completed the year, I’m not sure if it is important to answer the riddle “What am I”?

Truthfully, I still don’t know the answer, and I had a successful exchange. This blog surely won’t provide an answer, nor is it intended to. I hope, for future BIB and other exchange students, that this blog forewarns what may occur between the two semesters abroad. You can feel easily feel lonely and lost while on exchange. I found it challenging trying to manage the transition between new and returning exchange, and written above is why. A year is a long time, there are great moments and less great moments. Try to enjoy it all!